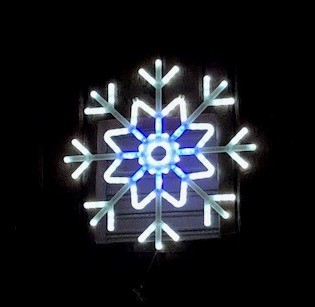 It’s always a saving grace in my life when I long for light. Light illuminates what I cannot see. What I cannot see, I often misunderstand. And I’m not referring only to visual sight but sight of the heart. I long for the celestial sparkles in the night sky, the rise of brilliant sun every morning, and the deep heart-vision of Advent. As we inch into the darkening of day toward winter in the … Read more 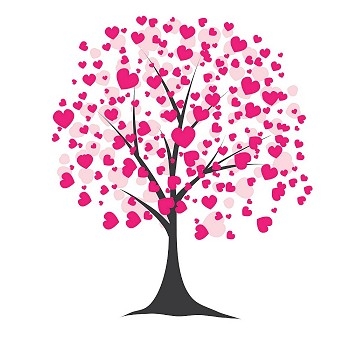 A little bit of grace goes a long way in America. Take baseball and poetry, the World Series and the Nobel Prize for Literature. I venture to say there is definitely poetry in baseball and yes, there’s baseball in poetry. These two things I love…a good baseball game and a good poem. Congratulations to poet Louise Glück, winner of the 2020 Nobel Prize for Literature and to the Los Angeles Dodgers, winner of the 2020 … Read more 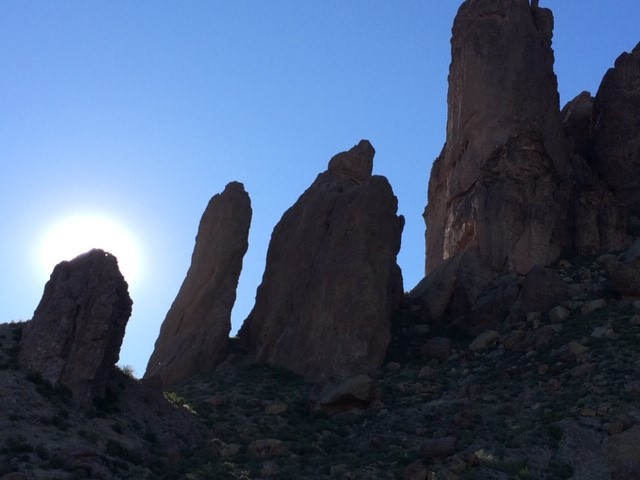 I’ve been taking prayer walks lately to reconnect my soul with the Creator of all that is good. My walks are a pause to fill the spaces, empty spaces perhaps, which have become apparent to me in this time of the pandemic crisis throughout the world. I no longer flit here and there without a moment’s consideration. Indeed, during this break from the predictability of routine, I have found a loneliness that seems to be … Read more 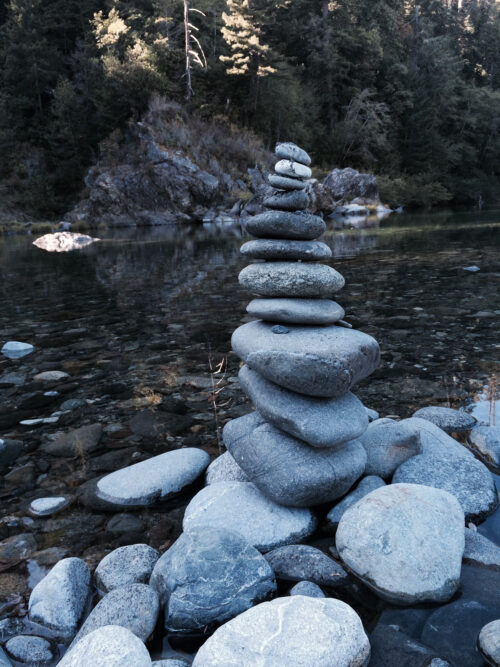 It’s been a rough summer. Worldwide Pandemic. Racial & Social Injustice. Wildfires. Storms. Drought. Poverty. Environmental Decimation. Isolation. Where to go from here? We wear masks. We keep our distance. We isolate into spaces of non-contaminated breath. We speak out. We weep. We hope. We pray. Oh, for the grace of healing to our fractured states: mind, body, soul. I have to think our current situations are bigger and also smaller than what we perceive. … Read more 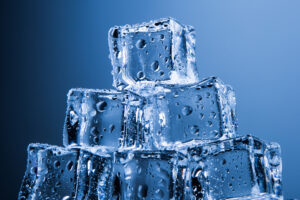 In a mountain park outside of Denver, there’s a secluded cave hollowed out of granite rock. The July heat in Colorado sometimes soars to triple digits and this cave, hidden in the shelter of ponderosa pine and aspen, offers a cool refuge from the blistering sun at high altitude. Look what sauntered inside that cave to cool off. Can you see it? (Hint: look to the corner) There’s a pair of something sticking up! Those … Read more 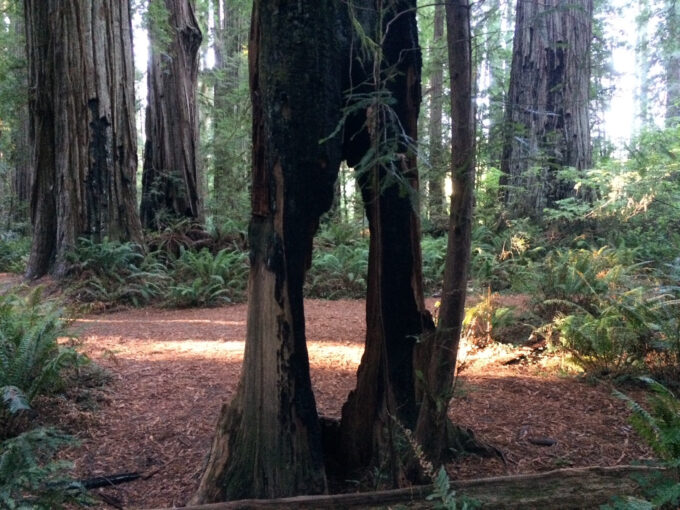 I recently finished reading the novel “Blood Meridian Or the Evening Redness in the West” by Cormac McCarthy and closed the back cover with a sense of great sadness. Odd that my eyes and heart would be traveling through a story fraught with so much violence as our nation reels with the latest tragedies of the past weeks. This book is an eloquently written portrayal of conquest in its most bestial forms as it pertains … Read more 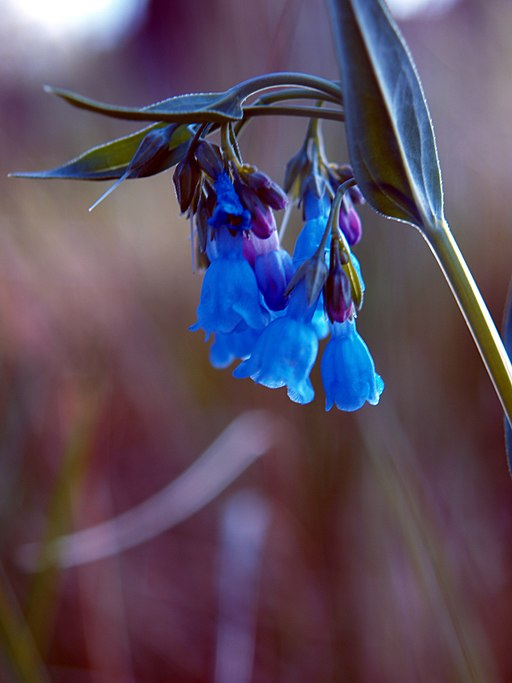 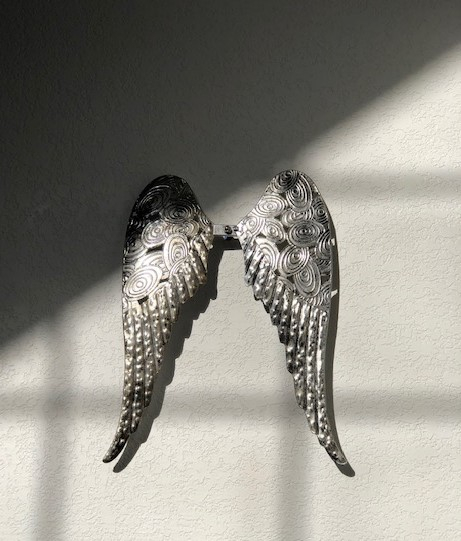 Sometimes winged things are an asset. Think angels that hover on the sides of buildings, robins that flutter in the dark before dawn. Hover? Flutter? What is it, I mutter? A Byzantine masterpiece Of quarantined galleries On brick-sided buildings With paint-inscribed winged things? Well, yes, you could say that. Earlier this month, I opened the newspaper to a feature article about a mural that graced the side of a building downtown. The mural appeared on … Read more 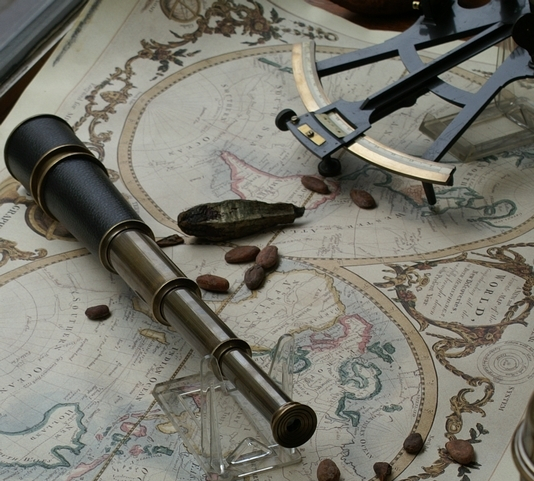 It’s like looking through a clouded lens of soot-gray residue. The coronavirus shadows our vision and our lives. Sickness, loss, fear, chaos, death. By what shall we be defined? Here in Colorado, springtime is just beginning to emerge. Supple leaves are folded like prayers within the swollen buds of the new season. A bluebird wings a neon splash of color in the air. Blades of grass punctuate the brown remains of winter with bright green … Read more 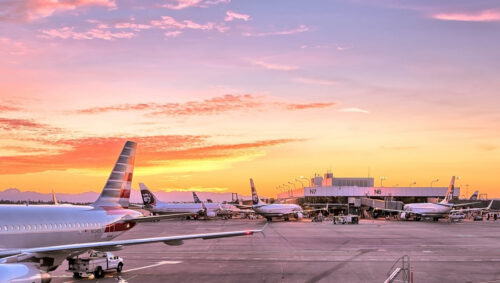 With a heart grieving the unexpected loss of a dear friend (maid of honor, college adventure buddy, trusted confidant), I found myself alone with five full hours to obscurely wander the Tucson International Airport before flying home to Denver after her memorial. Often, in that zone of grief that comes with loss, all you can do is obscurely wander. And so wander I did into one of those little airport shops that sell candy and … Read more