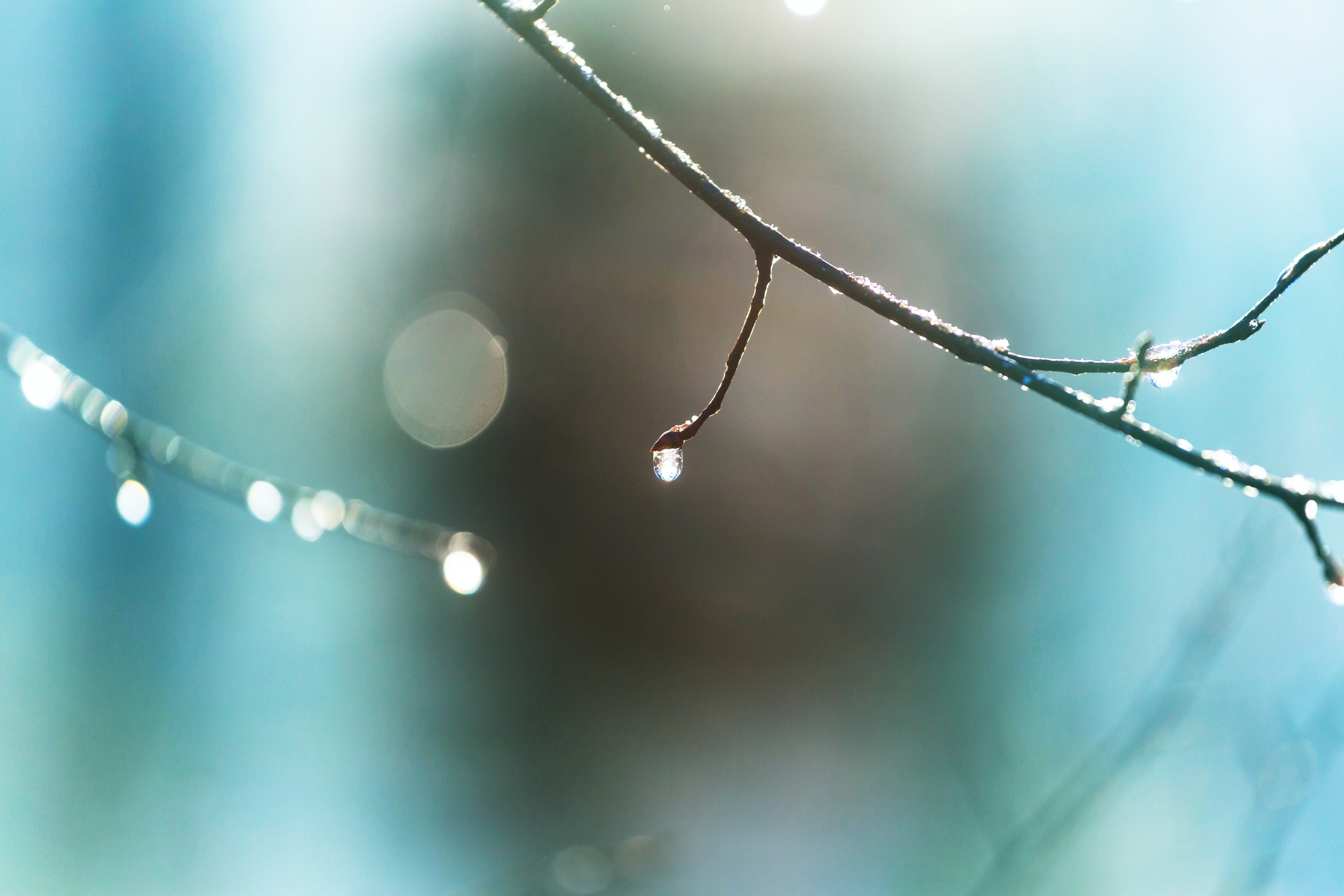 Sometimes it’s difficult to discern what’s beneath something directly in front of us. 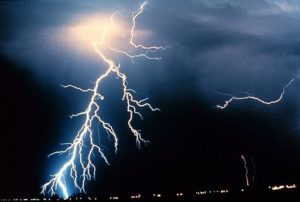 Cracks of thunder and blinding flashes of lightning bolted me out of bed in the night. Pea-sized hail teemed against my window and I feared for the delicate petals of flowers I had planted the day before and the supple leaves that had newly emerged on the trees. 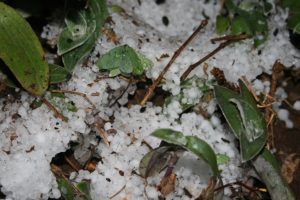 By morning though, the storm had cleared. I looked out my window over the kitchen sink and noticed how everything glistened in the sunlight.

Not only had the flowers and trees fared remarkably well, but the entire contour of the land in front of me shone in pristine glory. All had been rinsed and replenished, the dust and dirt washed clean. 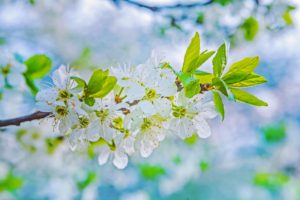 Perhaps I had taken things for granted of late because what I frequently observed from my window held more luster after the drenching storm … the chlorophyll of plants bursting in vibrant greens; the amber light glinting off the cliffs of the foothills; the depth of blueness enhancing the sky; the crescendos of birdsong sweetening the air. 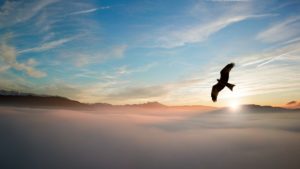 There was a sparkle to things. In a word, wonder.

I’ve always sensed that infinitely more beauty abounds around us and in us then what is often perceived. The thunderous rain in the middle of the night provided an invitation to behold a fresh look at things in the morning. Instead of broken branches and crushed petals, I beheld a shimmering and renewed earth.

It’s not always that way. Sometimes disappointment, even tragedy sits at our doorsteps. The recent tornadoes spinning across the country attest to heart-wrenching devastation and loss.

In a general sense though, common day-to-day assumptions have a way of overlooking the deeper meaning and can rob a person of the wonder and beauty in other people and things. Take a geode, for example. Its outward appearance suggests an ordinary round and somewhat simple rock. Who would guess the hollow cavity inside its hardy exterior contains a treasure trove of beautifully clustered crystals and/or agate of intense color? 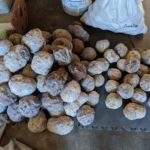 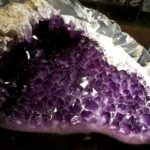 Or, consider the stars. They twinkle in the daylight from dawn to dusk before our very eyes, yet we do not perceive them because the sun’s rays overpower the fainter light of stars during the day. Those stars are indeed before us. We simply do not see them. 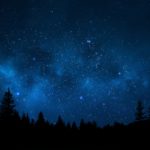 Beauty and wonder abound in the mysteries and possibilities Creation has bestowed. A quiet breath to consider what exists more deeply beneath the surface of people, things, and circumstances might simply grace our world with greater understanding.

♥ Thanks for stopping by.