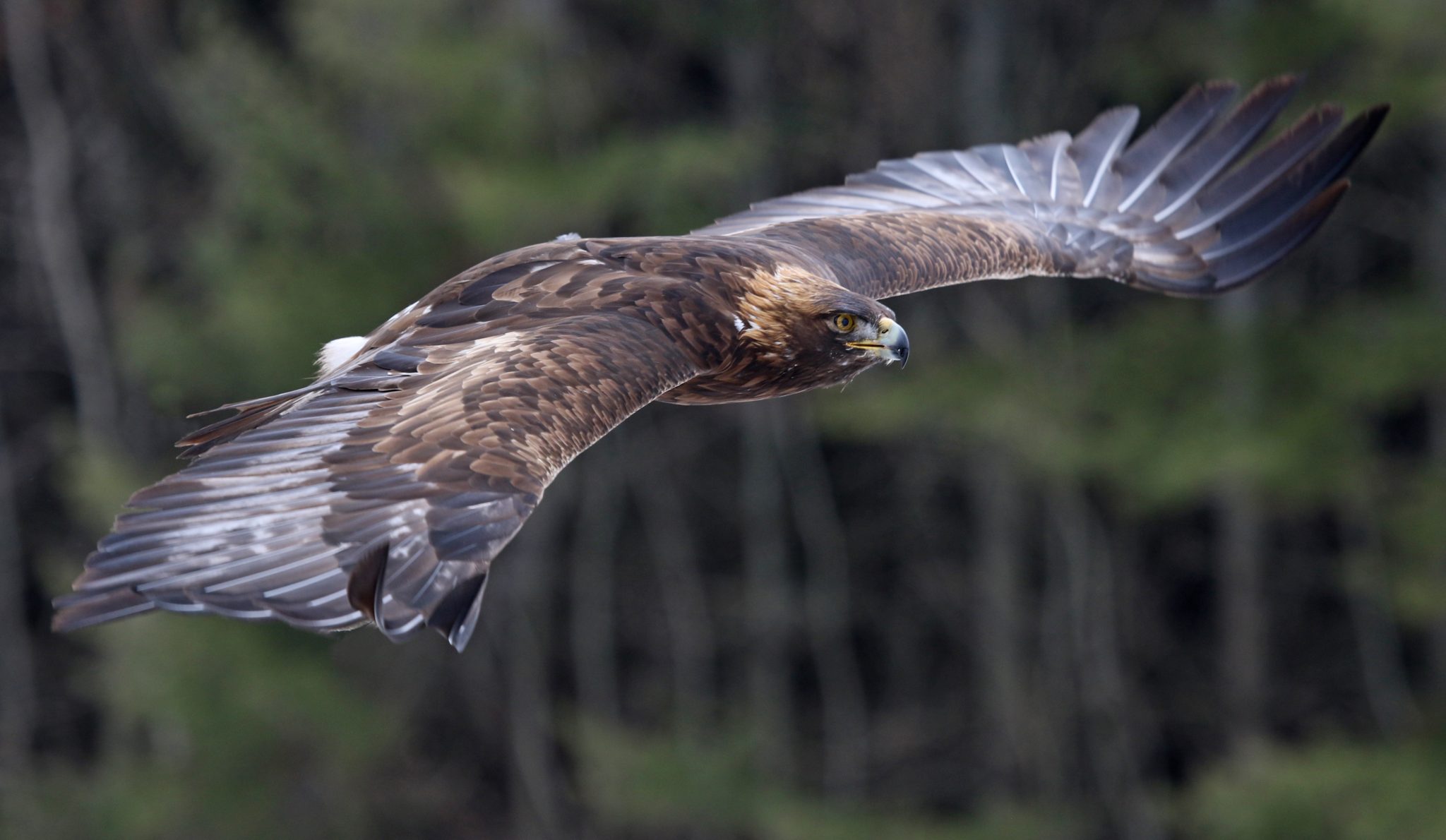 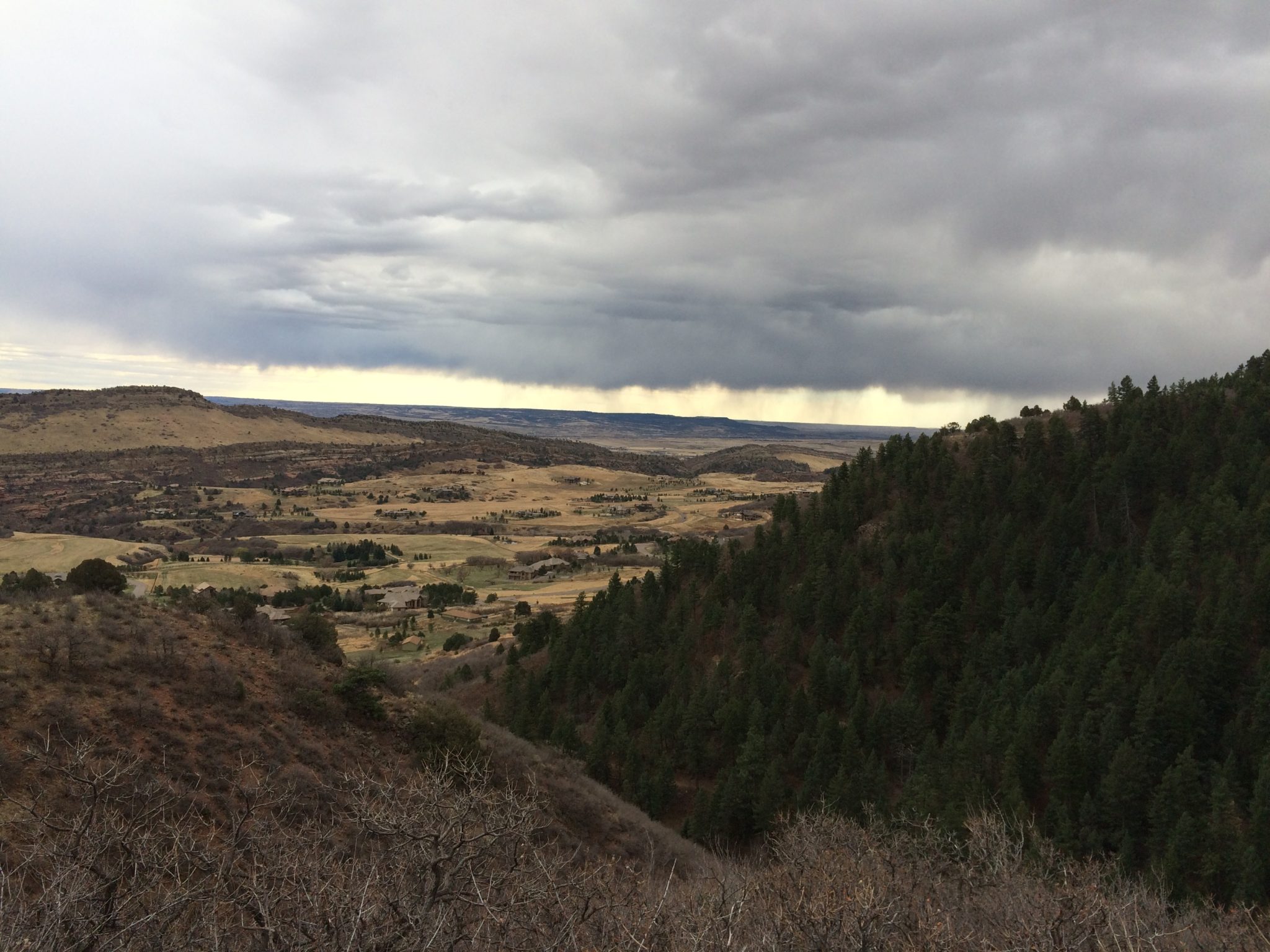 I saw an eagle today mount up beyond a hill and then turn in the wind currents, wings extended fully in lift. It veered sharply and then swooped below my line of sight only to rise and surf the sky again and again. The subdued lighting of a damp afternoon accentuated its wings into detailed fans of brown feathers textured and intricately woven in a multitude of shades. I watched its magnificent dance of grace and agility as this creature seemed to simply celebrate the momentum of different velocities completely untethered and spontaneous in the breeze.

It took my breath away.

What is it about a different point of view that suddenly brings a plethora of perspective?

“Sometimes when the wind is right it seems that

every word has been spoken to me.”    —Jane Kenyon

I love this quote by poet Jane Kenyon in her poem “Campers Leaving: Summer 1981”  because it speaks of a recalibration of sorts.

Today, two of my brothers called. One sang a love song to me. I could hear them both laughing on the other end of the phone and then tears from the one who is sick. Later on while hiking, I saw the eagle which was an especially significant bird to my father when he was alive. What had the wind delivered to me this particular day but wings and a song and a prayer.

Sometimes a little recalibration can set the world anew! ♥