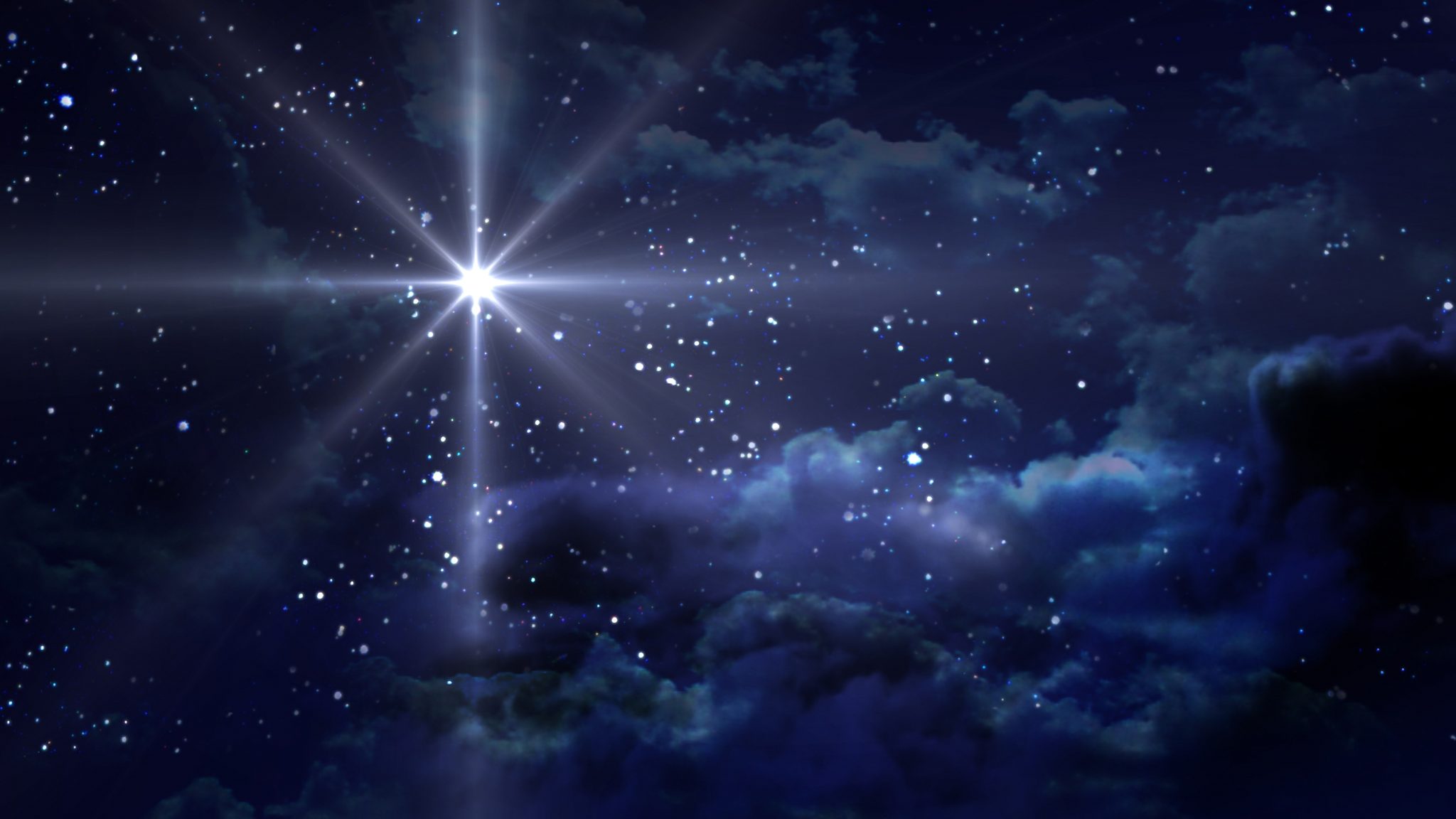 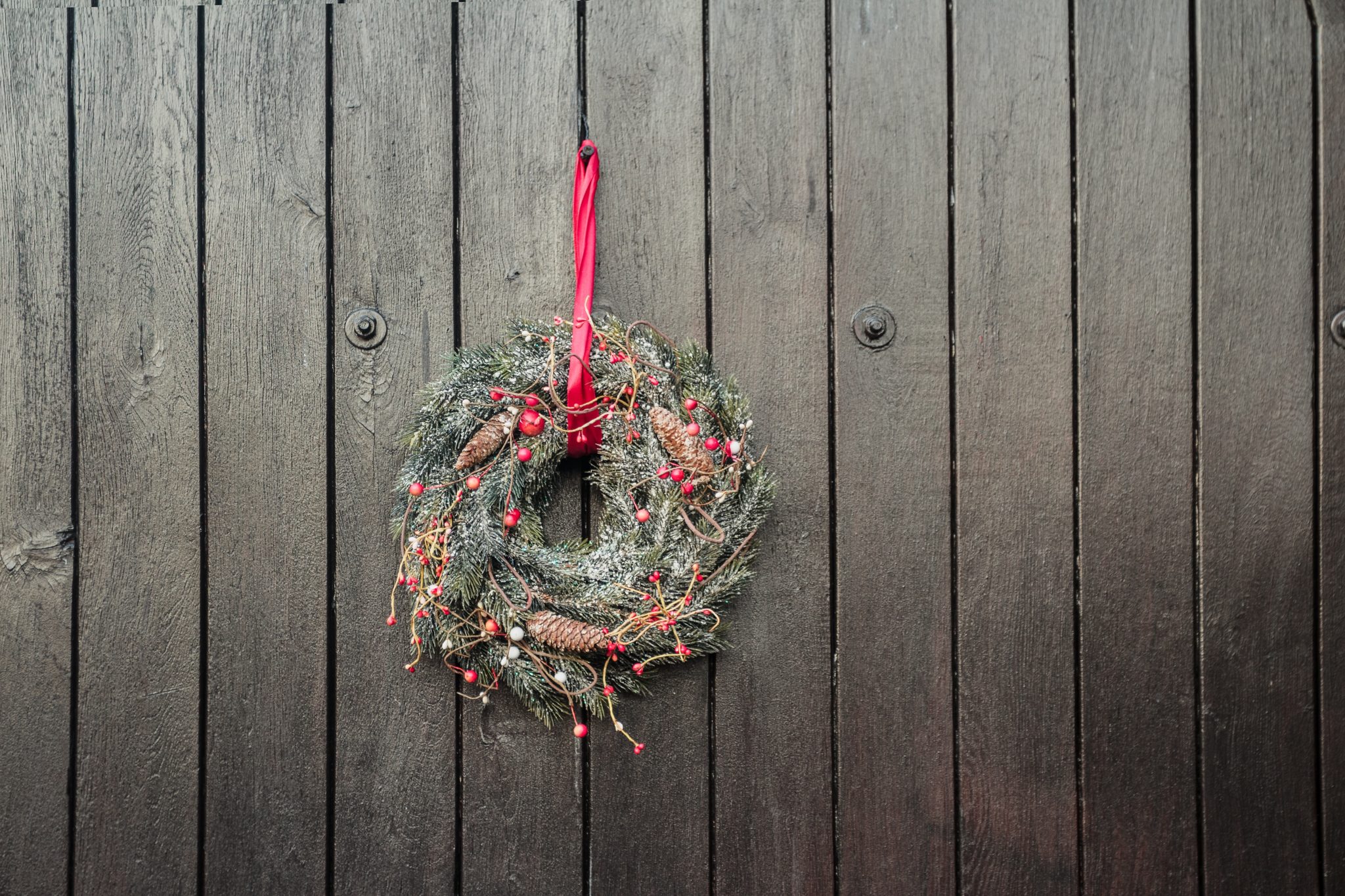 Ever listen to a story or poem and become wrapped (rapt) in a heightened sense of imagination and wonder?

Think snow in Dylan Thomas’ A Child’s Christmas in Wales about the author’s recollection as a small boy at Christmastime. Thomas’ radio recording of this piece in 1952 at Steinway Hall in New York soared with popularity for his playful and frolicking prose and wonderful speaking voice. Both his audio recording and his written words are celebrated by thousands during this season of yuletide.

“Our snow was not only shaken from white wash buckets down the sky, it came shawling out of the ground and swam and drifted out of the arms and hands and bodies of the trees; snow grew overnight on the roofs of houses like a pure and grandfather moss, minutely-ivied the walls and settled on the postman, opening the gate, like a dumb, numb thunder-storm of white, torn Christmas cards.”    —Dylan Thomas 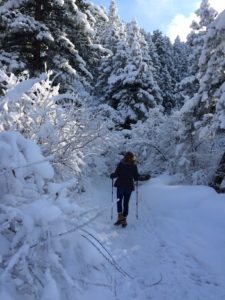 I started thinking about the sparkling effect of just-fallen snow when the sun is gleaming on the soft-mounded contours of the land. It all shimmers so dazzling and electrifyingly bright that one squints the eyes just to be able to see.

What else shines that bright?  I remember a lightning bolt flashed so brilliantly close nearby that I could sense the tingle of electricity raising the tiny hairs on my neck.  Another image is of searing sun on a calm sea as a thousand blinding mirrors on the water reflected light back into my eyes.

As a contrast, I think about dark nights when even the stars and moon are veiled by cloud cover and the sky is seemingly shrouded in the blackest curtain of gloom. Metaphorically similar perhaps to the dark recesses of an emotional wound, the drafty halls of a grieving heart, or the quiet ash of loneliness, darkness can persist in the crevasses of today while yesterday lingers dim, silent, and muffled . . .

The prophet Isaiah speaks of light and dark:

The people who walked in darkness have seen a great light; Upon those who dwelt in the land of gloom a light has shone.        —Isaiah 9:1

What is it about light and dark that presents such a contrast? 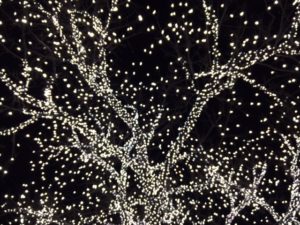 We hear about it in the Christmas story.

Picture rolling hills, tough grasses, rocky ground, and a sky black as night. Picture shepherd hooks, thread-bare robes, callused hands, and the shivering chill of dropping temperatures. Picture woolly clumps dotting the land as the sheep are resting and the lowly shepherds are finally off their feet. “Lowly shepherds” because the job of shepherd in those times was a despised vocation. Shepherds were considered outcasts with little promise who were generally poor and rejected.

And yet, as the story goes, a great light came to those shepherds in the fields.

Scripture tells us it was an angel of the Lord and that the glory of the Lord shone around them (Luke 2:9). The word glory in this context is packed with intensity bright like fire, similar to the bright and fiery cloud of God’s presence that led the Israelites out of Egypt at night across the desert hundreds of years before (Num 9:15-17).  And these shepherds tending their sheep years later saw not just one angel but a whole host of angels in the night sky . . . bright as fire.

The angel said to them, “Do not be afraid; for behold, I proclaim to you good news of great joy that will be for all people. For today in the city of David a savior has been born for you who is Messiah and Lord. And this will be a sign for you: you will find an infant wrapped in swaddling clothes and lying in a manger.” And suddenly there was a multitude of the heavenly host with the angel, praising God and saying:

The story tells of yet another light in the sky around that time—not of angels but of a star. And the star was a newcomer to the eyes of three men who studied the celestial bodies and were moved intellectually to find out more. Often called magi, kings, wise men, and scientists from the east, they carried gifts of great worth and off they trekked on camels from Persia to someplace unknown to them in pursuit of that one bright star. The Old Testament prophecies are rich:

Caravans of camels shall fill you, dromedaries from Midian and Ephah; All from Sheba shall come bearing gold and frankincense, and proclaiming the praises of the LORD.      — Isaiah 60:6

May the kings of Tarshish and the islands bring tribute, the kings of Arabia and Seba offer gifts.   —Psalm 72:10

A star shall advance from Jacob, and a staff shall rise from Israel.  —Num 24:17

Henry Wadsworth Longfellow in the 1800s wrote of these wise men and the star in his poem The Three Kings:

The star was so beautiful, large and clear,

That all other stars of the sky

Became a white mist in the atmosphere,

And by this they knew that the coming was near

Of the Prince foretold in the prophecy.

Hmmm. No GPS. No cell phone. I try to picture that bumpy, aromatic ride amidst the humps of camels. I wonder if it was hard to keep one’s eyes focused on the newly appearing star with all that swaying.  And yet the story tells us that the travelers sojourned by that very star all the way to Bethlehem.

I ponder all those angels and that brilliant star. Bright light surrounded both the uneducated and the poor, the learned and the wealthy from shepherds to kings. Light wrapped its illuminating presence around those diverse travelers, lowly and sophisticated, in the rapture of discovery:

So they went in haste and found Mary and Joseph, and the infant lying in the manger. When they saw this, they made known the message that had been told them about the child.  —Luke 2:16-17

They were overjoyed at seeing the star, and on entering the house they saw the child with Mary his mother. They prostrated themselves and did him homage. Then they opened their treasures and offered him gifts of gold, frankincense, and myrrh.   —Matt 2:10-11

For a child is born to us, a son is given us; upon his shoulder dominion rests. They name him Wonder-Counselor, God-Hero, Father-Forever, Prince of Peace.   —Isaiah 9:5

May the story come alive in your heart this Christmas with hope, joy, and peace: